I had the pleasure of visiting the Bicester Heritage Sunday Scramble last weekend and was very impressed. We arrived around mid afternoon and there was a steady stream of cars already leaving. This lead us to believe it was over but once we got in we were told this was just the car clubs as alot had been there since early morning. The venue its self was an old RAF base and is steeped in history as we were walking up to the base there was a glider taking off and this is were the car clubs were setup.

Theres alot of small buildings made of old red brick which probably once housed military equipment and planes. What looked like a large hangar is now home to 100’s of classic cars and the others are now old restoration mechanics, upholsterers and much more.

Its definitely down in my calendar for next year and heres some of my best photos from the day. 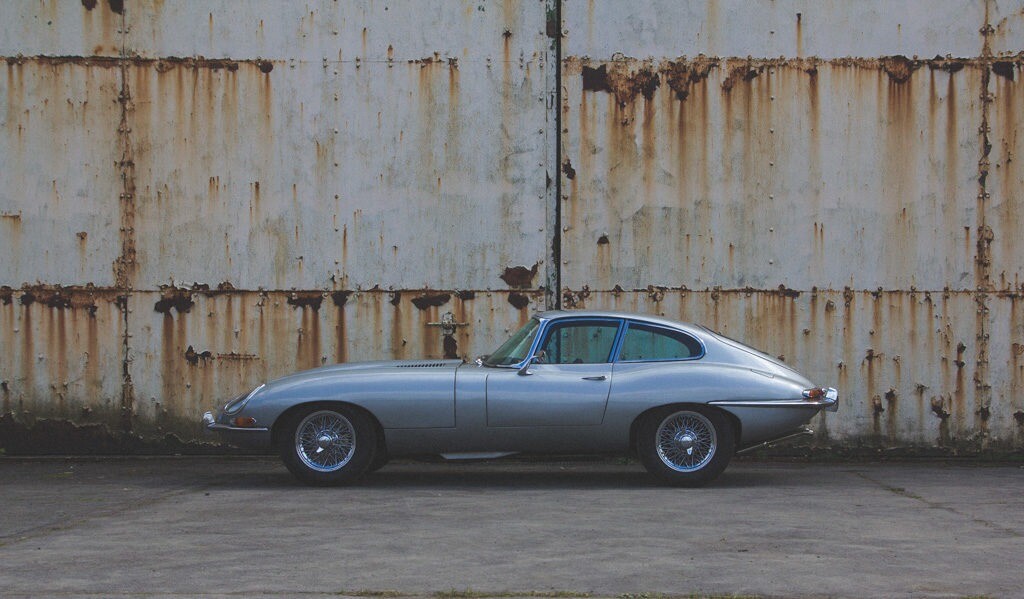 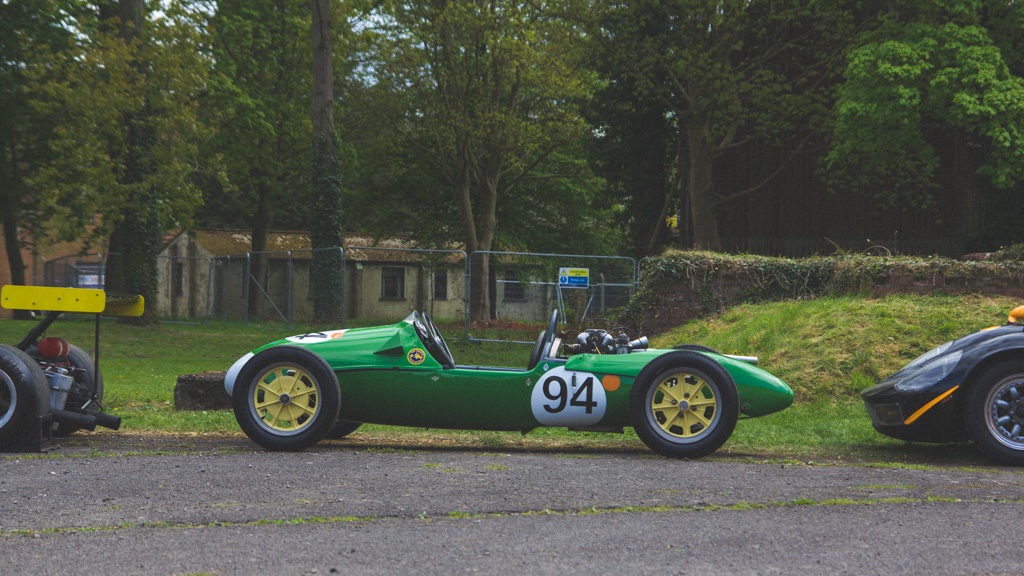 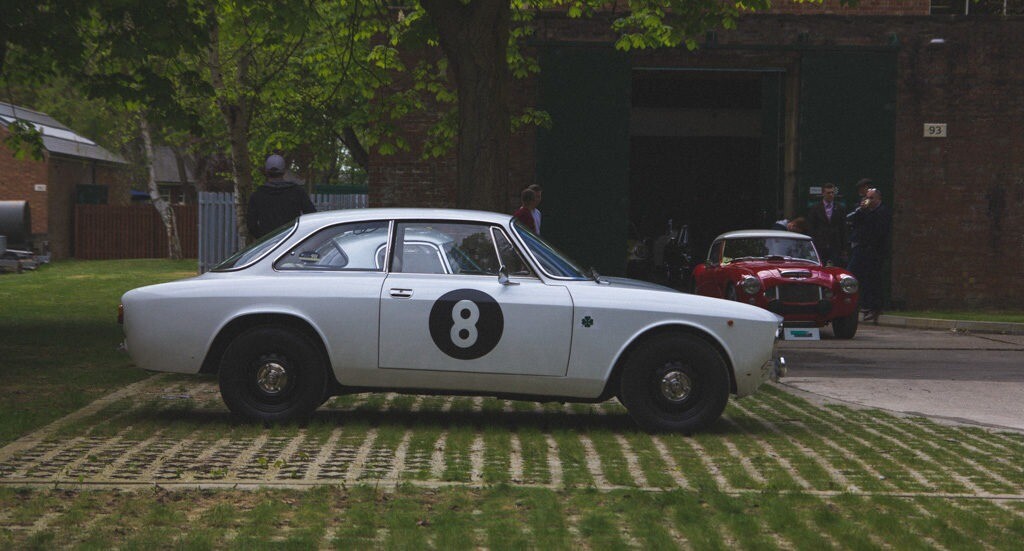 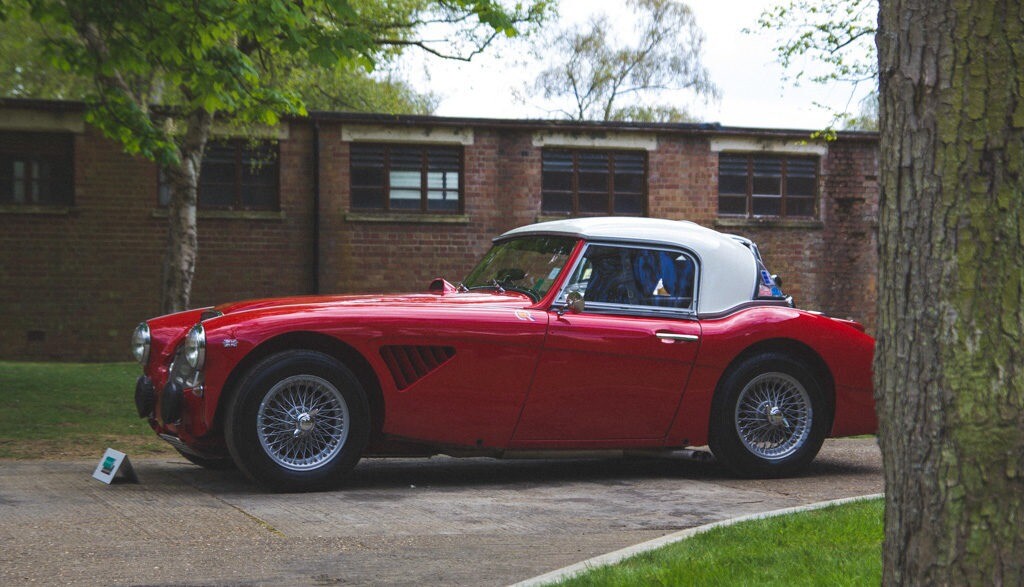 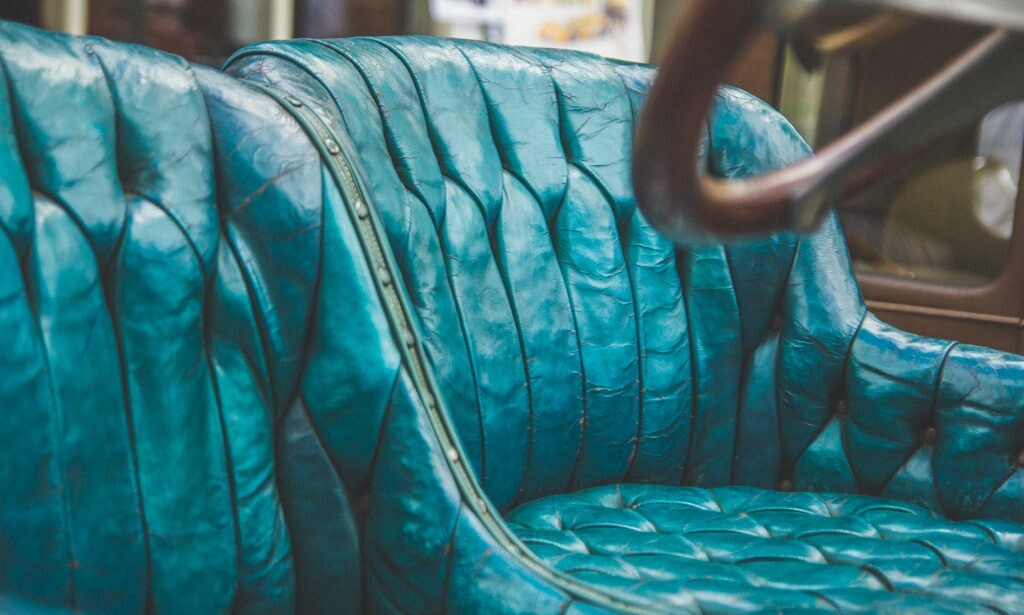 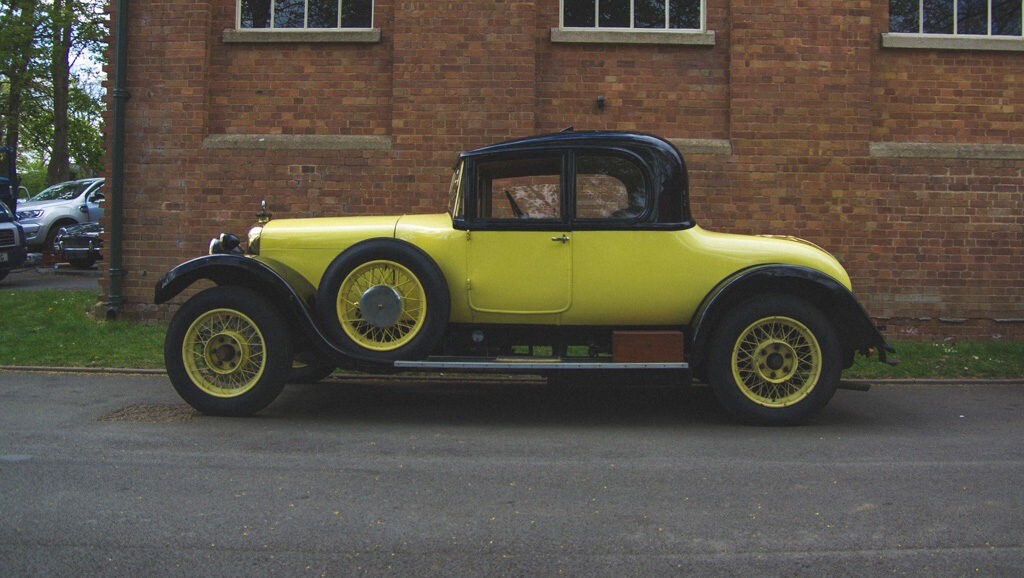 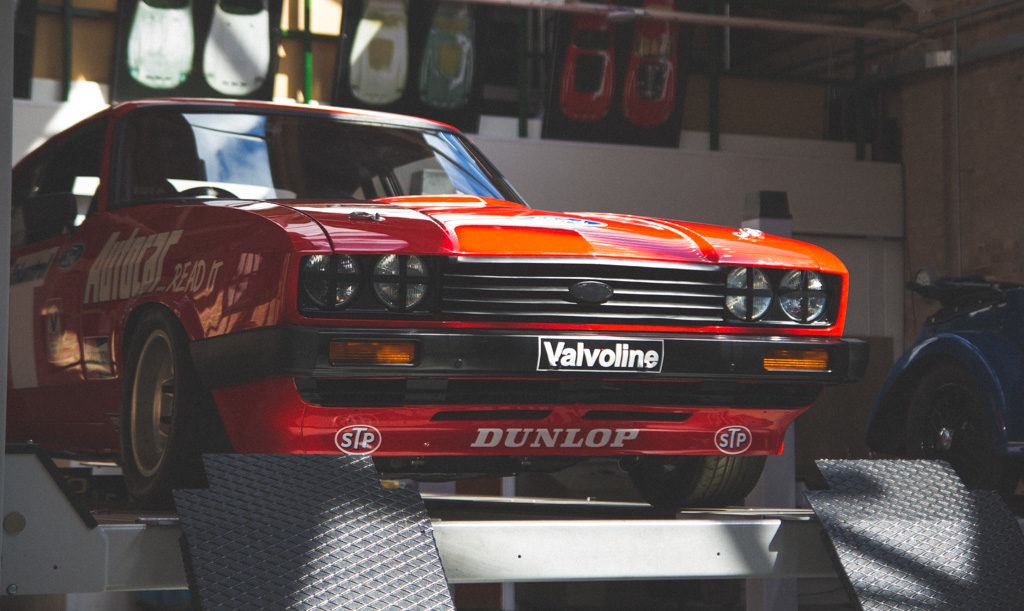 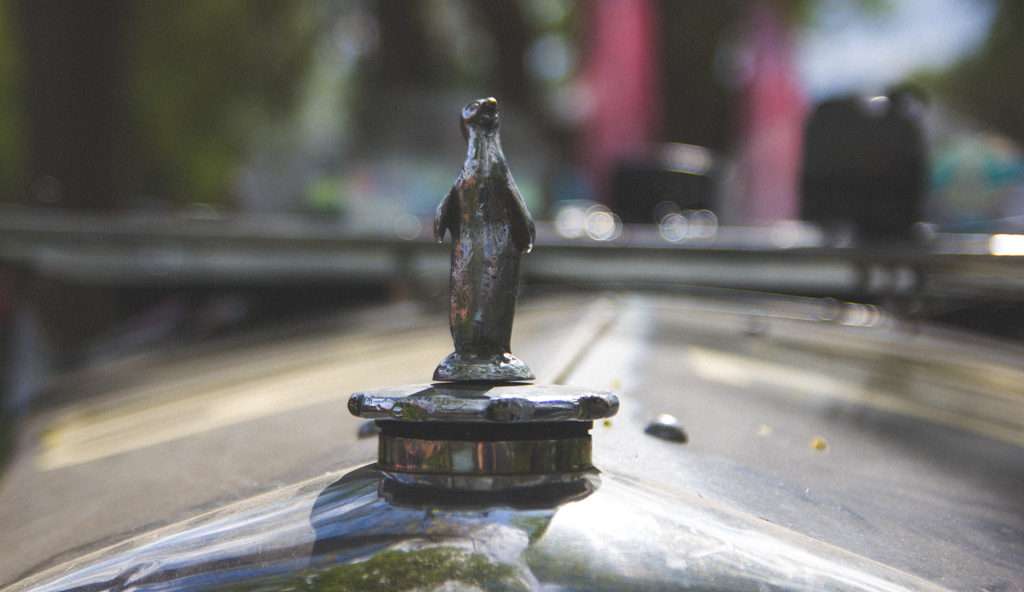 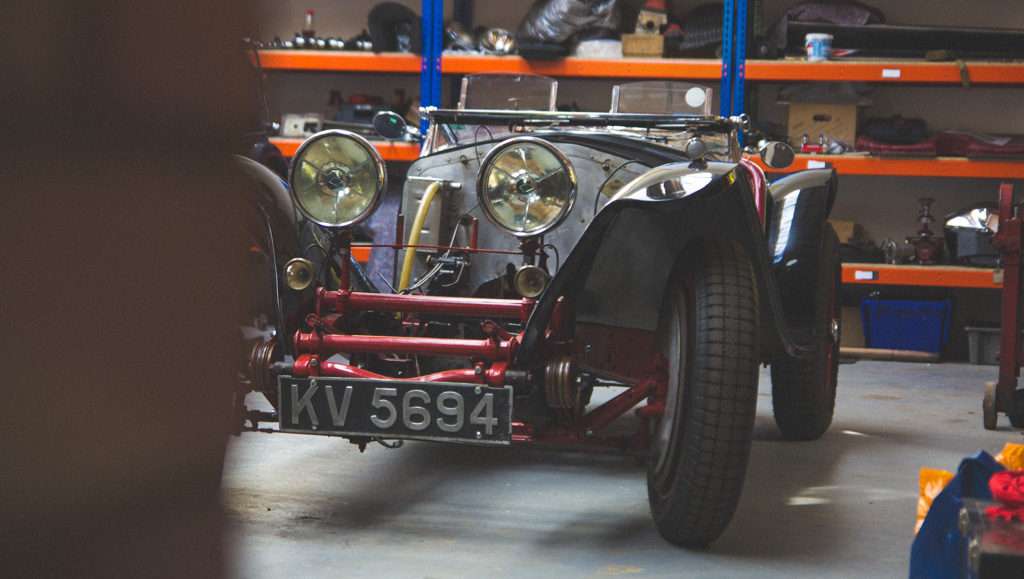 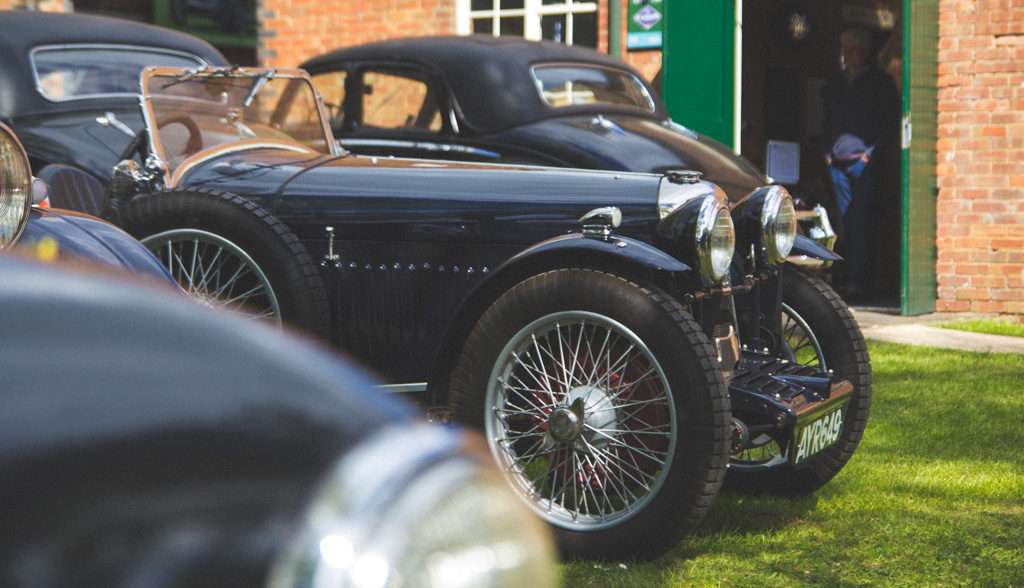 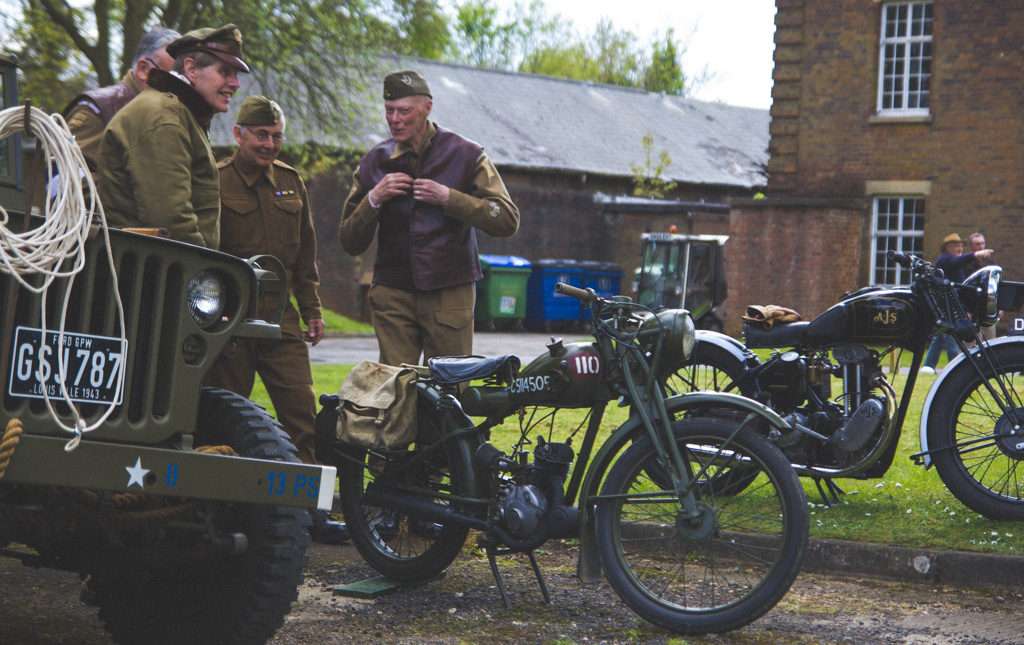 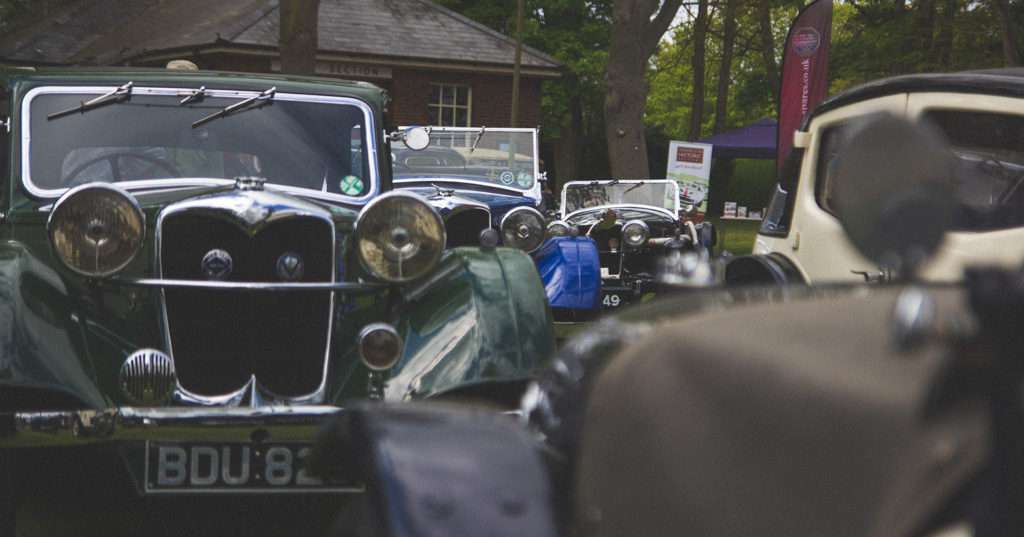 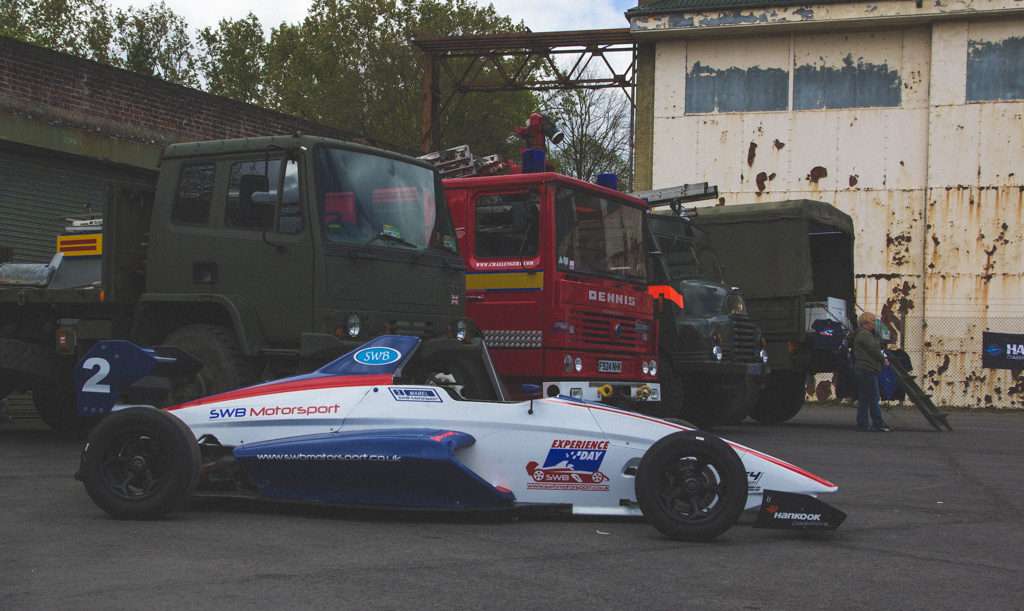 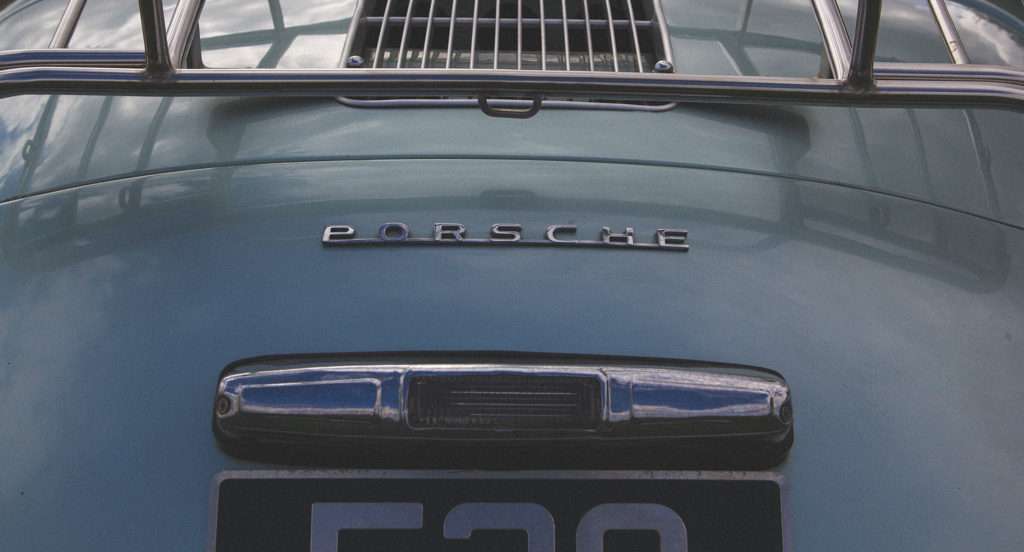 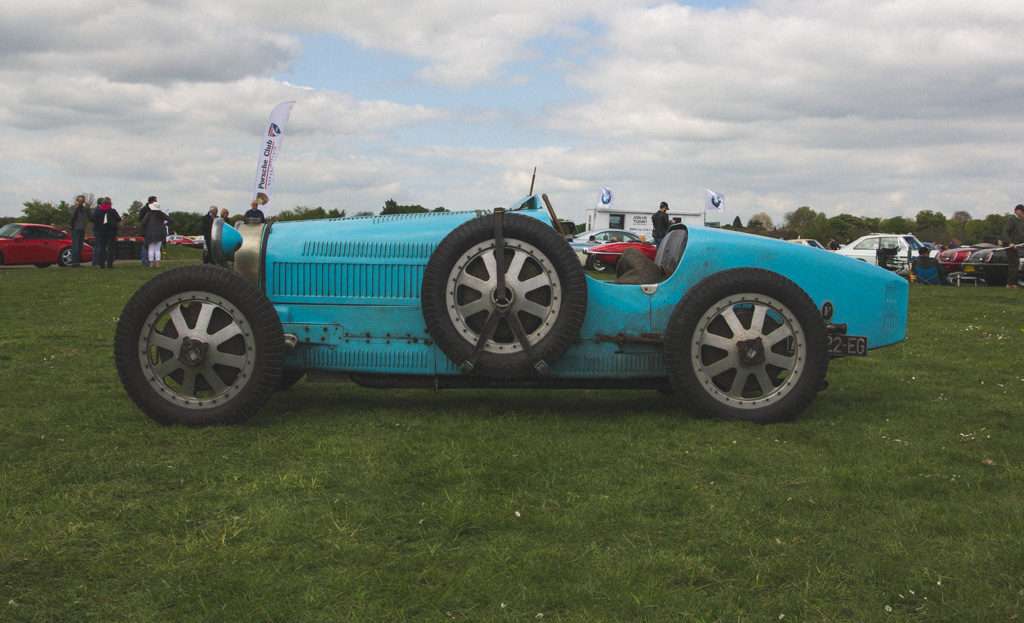 Save & Accept
Scroll to Top